Rayzig is made up of a number of elements. These include hardware and software. The hardware relates to different elements of the system. The system principally uses wireless communication in a mesh, thereby minimising possible points of failure. The current hardware modules include the Gateway (which allows external access to the system); the input and output modules which provide functional operation of the system; bridges which allow the Rayzig network to be extended into areas where it wouldnt normally reach.

To control the modules there are different elements of software, ranging from the ‘firmware’ that operates within the nodes and includes the LWMesh from Atmel (Microchip), and interfaces with the Rayzig Code. This in turn may have to talk to more than just one processor on the Module and so there might be additional elements to the firmware – Raxmega on the Gateway, WBxmega on the WireBridge or the iPBridge, RayDal on the DALI modules, and there may be others that are introduced on new boards over time.

The initial Configuration is usually undertaken by an engineer, who will setup the Module identity and also the unique characteristics of the network. This can be done offline using an engineering module and the Raymon software from a PC.

The PC operations can be configured by either the engineer or a system administrator using either the Raymon Software on a PC, or using the Rayweb software which is a web-server based application. 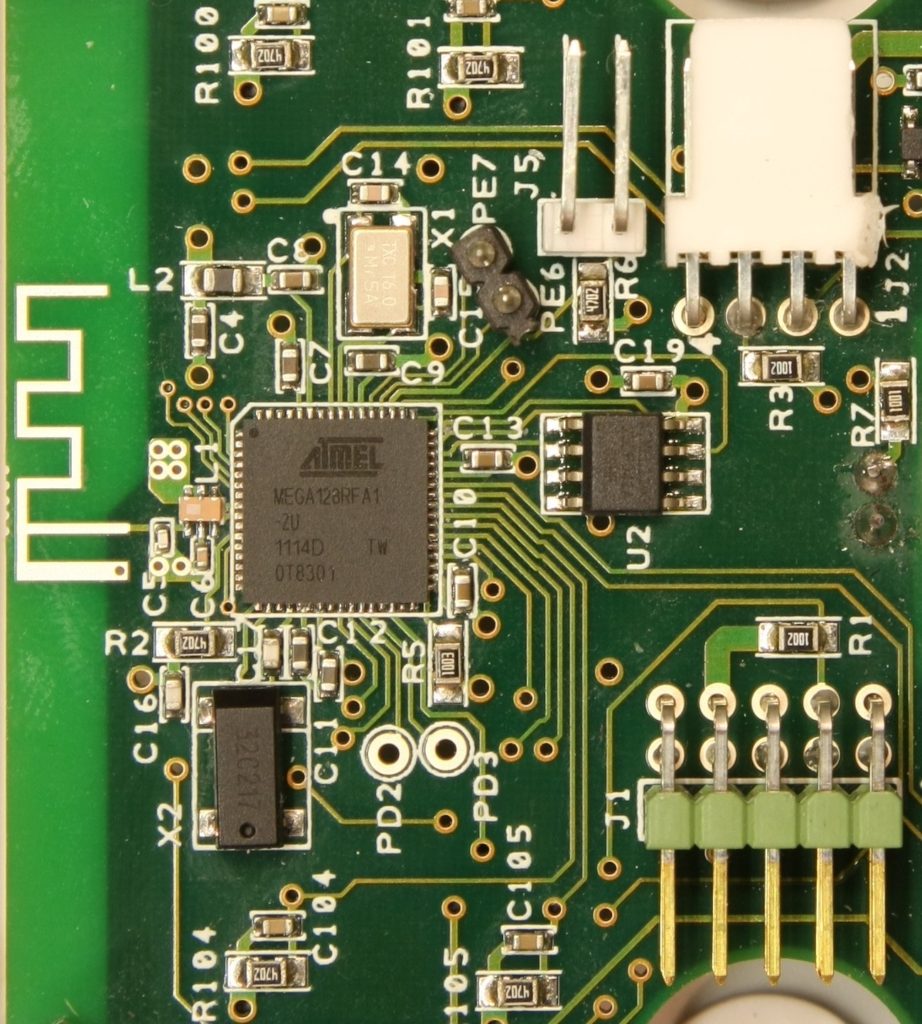